«With The Dim The Darkness Came», the sophomore album of Danish producer, sound artist and double bass player Tomas Raae deepens the message of his debut album, «His Name Is John» (Kontentum, 2020). Raae wanted to explore on this album silence, contemplation at the moment, spirituality, thoughts and visions. Furthermore, he aimed at creating an inter-faith universe of sound where soothing sounds trigger existential questions; what is meaningful, what gives faith and hope, and what have people of the past believed in and been willing to fight for.

Raae plays on this album on «things that make noise or rattle» as well as the prepared piano, cello and double bass, and hosts musicians who played on his debut album like clarinetist Tine Vitkov, duduk player Canberk Ulaş and percussionist Victor Dybbroe. The meticulous production, including the digital manipulation and processing of the acoustic sounds and human voices, sets a dark and foggy ambient and cinematic atmosphere, tense and disturbing as if anticipating a global apocalypse.

The minimalist, sparse and quiet atmosphere of «With The Dim The Darkness Came» does not address directly spiritual issues like «His Name Is John» did but radiates a similar melancholic vibe. Raae wanted that this naked sonic atmosphere would create a haven for reflection and meditation and let the listeners define and value for themselves their own beliefs and what are they willing to fight for. The two pieces with Ulaş as the leading musician, «Carcassonne» and the darkest one «Montségur», realize best Raae’s intention and manage to match beautiful and touching melodies with an unsettling, electronic ambiance.

Tomas Raae · With the Dim the Darkness Came 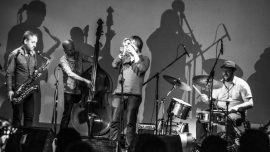 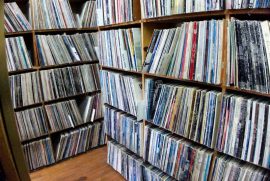 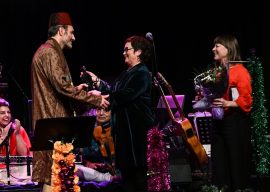 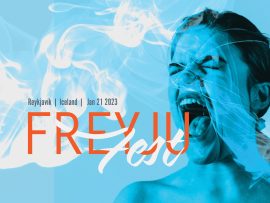 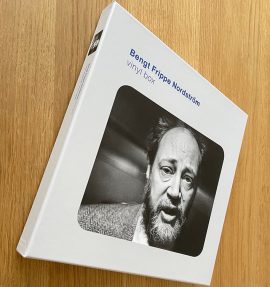 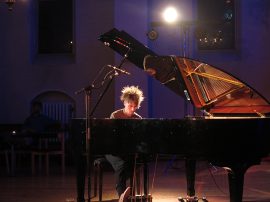 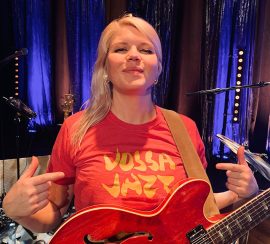