Letter To The Editor:

This East meets West project brings together North Indian slide guitar pioneer Debashish Bhattacharya, known from his former meetings with innovative guitarists as John McLaughlin (in the last incarnation of Remember Shakti), Martin Simpson and the late Bob Brozman; Norwegian sax player-composer Anders Lønne Grønseth, who has studied classical Indian music, including with Bhattacharya as his teacher, as well as the Maqam tradition of the Middle-East; and New York-based jazz guitarist Kenny Wessel, who has played in Ornette Coleman’s Prime Time, has strong interest in North Indian music and has played with other prominent Indian slide guitarists as V.M. Bhatt and Samir Chatterjee as well as in other cross-borders projects with Indian tabla player Badal Roy and American percussionist Adam Rudolph. The three musicians are joined by tabla master-percussionist Subhasis Bhattacharya, brother and lifelong musical companion of Debashish Bhattacharya.

The project was initiated by Bhattacharya who wanted to offer fresh fusion between classical Indian raga tradition, jazz and Western folk traditions, combining elements from all worlds, finding points of intersection and departure. He chose ragas that stress the lush and rich sounds of his own designed 22-string Chaturangui slide guitar, Grønseth’s melodic sax sonorities and the expressive tonal range of Wessel. The highly popular, melodic raga «Kirwani» that opens this album has a scale identical to the harmonic minor scale of Western music. Its gentle, sparse tone is colored by light tango-ish lines by Wessel and the soft, whispering sax of Grønseth that inevitably calls for comparison with the voice Jan Garbarek. «Gaoti» calls for a faster, swinging-conversational exchange of solos, the traditional, playful jugalbandi, while the romantic «Lover’s Call», is based on the popular raga Kafi, in its turn referencing many folk traditions, and is an inspiration for many popular film songs. These ragas highlight the emphatic, organic interplay of Bhattacharya, Grønseth and Wessel, letting their distinct voices weave nuanced and rich textures. The improvised pieces, «Charushree» and «Bahut Acha» (pretty good in Hindi) suggest song-like, rhythmic structures and stress the collaborative, borderless spirit of this project. The heartfelt cover of the american folk song «Goodnite Irene» that closes this album may be the most moving piece, simple, with a beautiful singalong quality. 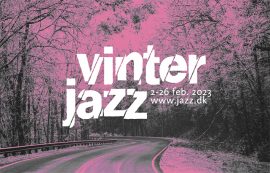 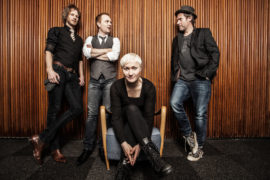 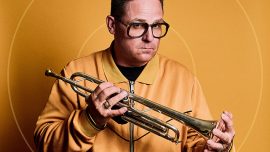 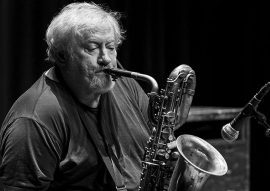 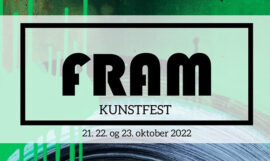 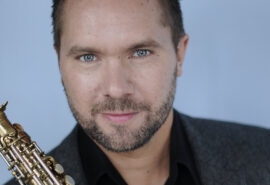 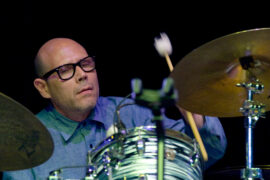 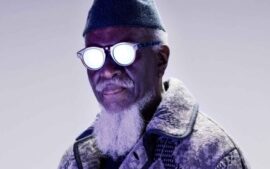