American composer and multi-instrumentalist Eyvind Kang composed four extended, minimalist and spiritual pieces for his conceptual «Sonic Gnostic» album, that adopts the lines from the poem «The Very Old One Sings» by Dutch artist and poet Luvebert as its motto: «there is not more in little / nor is there less». Kang is known primarily as a violist and from his collaborations with Bill Frisell, Laurie Anderson, John Zorn, the Sun City Girls, and Secret Chiefs.

Kang explains his musical approach with «Sonic Gnostic»: «The name is a pun which splits into 2 parts, each of which split into 2 again, and so forth. 1) the Sonic-that the difference between Sound and Hearing re-inscribes itself in the gap between Mind and Brain. 2) the Gnostic -that the difference of Truth and Seeming widens into the difference of a bad God and a good God. The forms are modeled on daydream; the method is to constantly find time within time and to draw it out further. In fact, each of these pieces does nothing more than support this process».

«Sonic Gnostic» was recorded live in Los Angeles and features two guitar pieces – the opening «Binnah» (wisdom in Hebrew) and the last one «Plainlight» – are called by Kang as «oceanic». After a while, they gradually slow down, coming to rest on a tonic, and ask how long can the group be happy with just one note? The additional two piano pieces – «Grass» and «Grass Study» – do the opposite. These pieces offer an evaporating effect or a scattering effect. No tonic, no key, no tempo. According to Kang, «these chiasmic approaches turn out to have a lot in common».

Kang plays on this album the kemanche – a Persian bowed string instrument, and acoustic guitar. The kemanche adds an enigmatic, exotic drone layer to «Binnah», where Kang is joined by guitarists Frisell and Timothy Young and a chamber ensemble. The gentle and quiet resonating sound of the acoustic and electric guitars with the vocals of Kang’s partner Jessika Kenney set the meditative, introspective spirit of «Sonic Gnostic». «Grass», with pianist Tim Tsang, Diego Gaeta on the electric piano and Kang’s chamber ensemble, sounds like letting its quiet and soothing sounds float and evaporate in space and time. «Grass Study» for solo piano, played by Adrienne Varner, distills this delicate and minimalist vein. «Plainlight» concludes «Sonic Gnostic» and adds a ceremonial aroma to the deep meditative effect. These four arresting pieces stimulate the curious mind and soothe the worrying heart. 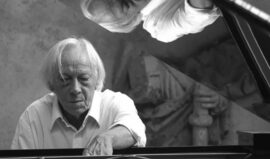 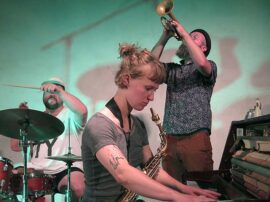 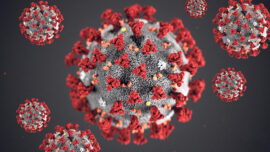 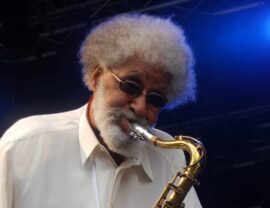 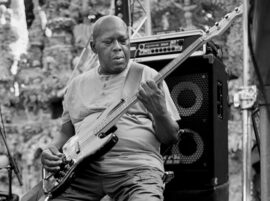 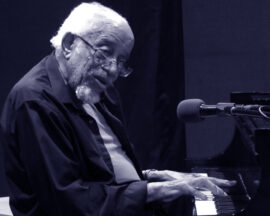 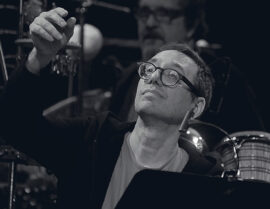 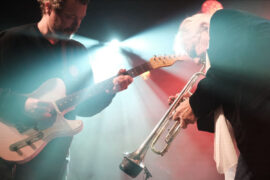 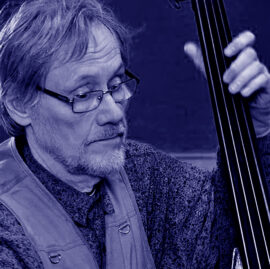 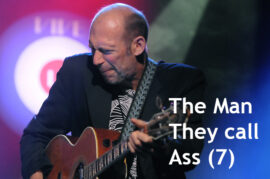