The Third Viennese School? Viennese trumpeter-flugelhorn player-composer Franz Koglmann and Vienna-based German pianist Georg Graewe refused throughout their rich careers to subscribe to distinct genres or styles, and often drew inspiration from contemporary music, free jazz, modern operas and music for theatrical production. Graewe and Koglmann prepared such a program that transcends genres, crosses borders and even oceans, premiered at the Jazz Festival of Vienna, 2019, and recorded at the same month at ORF Funkhaus Studio 2, Vienna.

Graewe and Koglmann are accompanied by an all-star, international ensemble – American, Amsterdam-based reeds player Michael Moore, who collaborated before with Graewe in his GrubenKlangOrchester and worked under Koglmann’s artistic directorship in «Monitor» (Between the Lines, 1999); American drummer Gerry Hemingway, who collaborates with Graewe in a long-standing trio with Dutch cellist Ernst Reijseger and played in few of Koglmann’s seminal albums – «A White Line and Cantos I-IV» (hat ART, 1990, 1993); and German double bass player Robert Landfermann.

The program adapts-rearranges Graewe’s compositions originally written for GrubenKlangOrchester and Sonic Fiction Orchestra (an expansion of the trio with Reijseger and Hemingway) with new ones, while Koglmann sticked to his great passion, arranging classics of the Cool jazz of the American West Coast. Graewe and Koglmann know how to distil their concise compositions and covers to their bare essentials, uncovering their wise, melodic themes, often with sharp ironic-subversive perspective but without being too cerebral or sliding into sentimentalism. No need for more than the fragile contrast and rare, sonorous beauty as on the covers of Jimmy Giuffre’s «New York Blues», Russ Freeman’s «The Wind». Graewe and Koglmann duet answer to this Cool classic, «After the Wind» or Brooks Bowman’s  standard «East of the Sun». Graewe’s five «Semaphores» pieces leave more room for all to improvise openly, expressing their far-reaching inclusive languages, and his «Slow Slow Fox» is a heartfelt twist of the Cool classics. .

Indeed, very Viennese. Smart, beautiful and amusing, provocative but with only emotional touch. 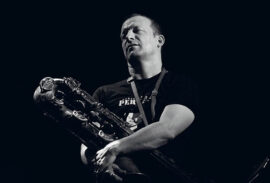 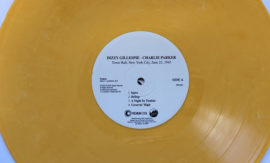 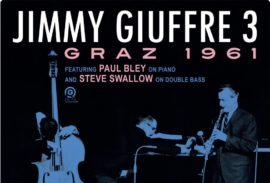 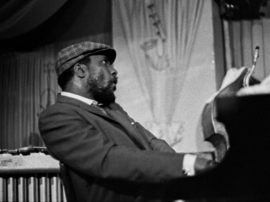 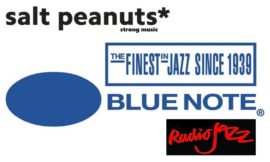 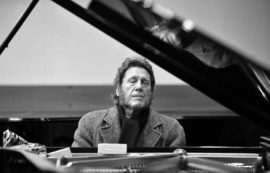 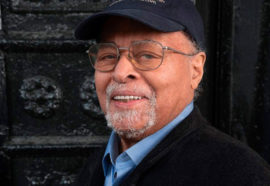