Massimo Magee is a London-based writer, audio-visual artist, and musician. He releases his own self-produced albums and EP’s on a monthly basis in recent years, most of them solo albums, but he has recorded with many other innovative musicians, composers and improvisers around the globe like Barre Philips, Eddie Prévost, Christian Munthe, Michael Pisaro and Jim Denley. His music encompasses free-improvisation, free jazz, radical and extended saxophone techniques, electronics, and data manipulation.

«Rended: One Concept of New Jazz» is a 22-minutes electro-acoustic piece featuring Magee playing the tenor sax, sine waves, and drum programming. The tenor sax does sound as referencing the free jazz legacy but the disturbing drone of the sine waves and the fractured-chaotic patterns of the programmed drums are coming from completely different universes. Magee explores the unworldly, chaotic machine-made sound in relation to his urgent and muscular sax playing and articulates his own concept of new jazz that embraces electronics, including and its abrupt, non-human, and non-linear aesthetics. Somehow these two universes do not offer a convincing common ground. But these alien universes do not reach a peaceful and convincing common ground. Magee’s playing of the sax is confident, warm and thoughtful, and delivered in passionate flow, while the drum programming and the sine waves sound as superficial side effects, arbitrary and chilly, and rarely trigger a significant communication. 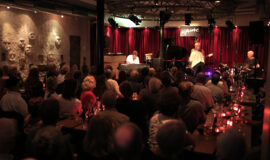 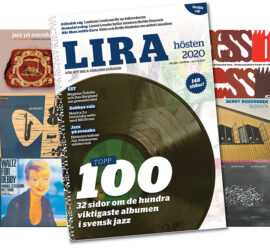 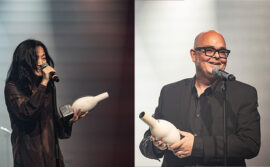 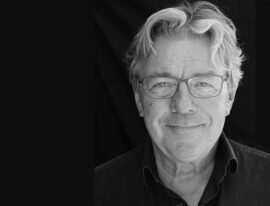 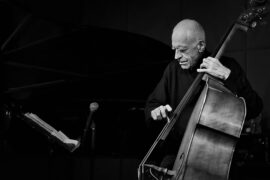 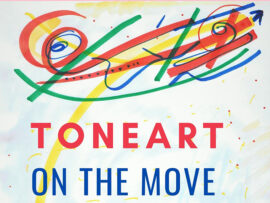 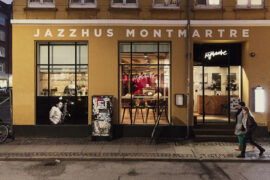 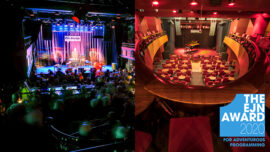